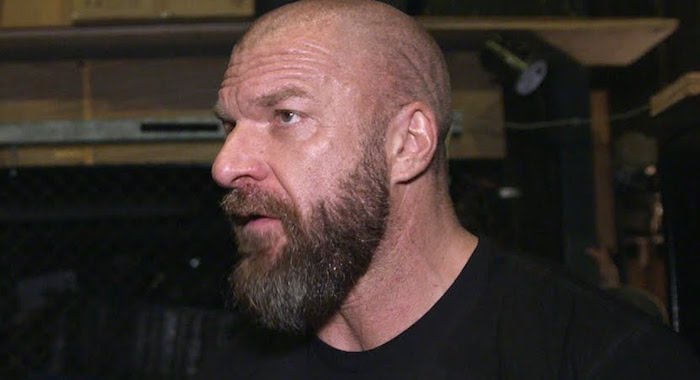 Our very own, Mike Killam was in attendance for the press conference and shared plenty of highlights from it, with quotes from Triple H.

Triple H started off the conference by revealing that NXT Takeover: New York was the highest attended Takeover even in the history of NXT, as well as the highest grossing Takeover in history.

He also spoke about WALTER becoming the new UK Champion, where he joked about Brexit, and The Game stated that another NXT UK Takeover is in the works, but they are working out the timing. He stated that they didn’t want to hold off on WALTER vs Pete Dunne, which is why it was put on this show.

In regards to the crowd being pro Velveteen Dream over Matt Riddle, Triple H thought it was a good thing for Riddle as it made him push to a new level.

Finally, he spoke about the future of WWE NXT, revealing that it is by far the most watched thing on the WWE Network outside of main roster PPV’s and that there is the possibility of the show going to Fox but that is up to Fox. He also confirmed that NXT will be covered on the new Fox talk show that is coming up.

NXT UK Takeover 2 definitely in the works. Working out logistics and timing with their other events.

HHH didn’t want to wait on the Walter/Dunne title change because it felt so “epic” at tonight’s Takeover in Brooklyn and thought the time was right.

HHH asked if Walter’s win had anything to do with Brexit and joked, “I don’t understand the whole Brexit thing to be honest. Get in or get out. Pick one.”

On the crowd being pro-Dream in the NA title match, HHH said its good for Matt Riddle, who is always so laid back and chill, to be pushed to frustration and a new level of emotion. Nobody really lost at Takeover tonight.