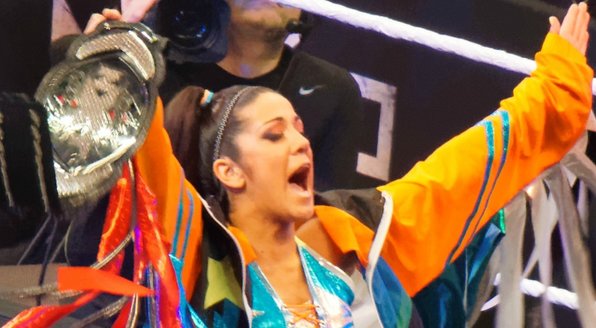 On Tuesday, former WWE Raw and NXT Women’s Champion Bayley did an interview with Metro.co.uk, where she openly talked about a possible heel turn.

According to Cageside Seats, there could be a Bayley heel turn coming in the very near future, so perhaps she’ll turn after the upcoming WWE TLC pay-per-view on October 22.

In the aforementioned interview, Bayley seemed open to the idea of turning heel. She also said that she’s well-aware of what the fans think of her, and of what she should do with her character going forward.

“It’s something I think about because I know anything is possible when you’re with WWE. I don’t know if I have to go to the dark side, although I do read all the tweets and I do know it’s what the fans are kinda hoping for.”