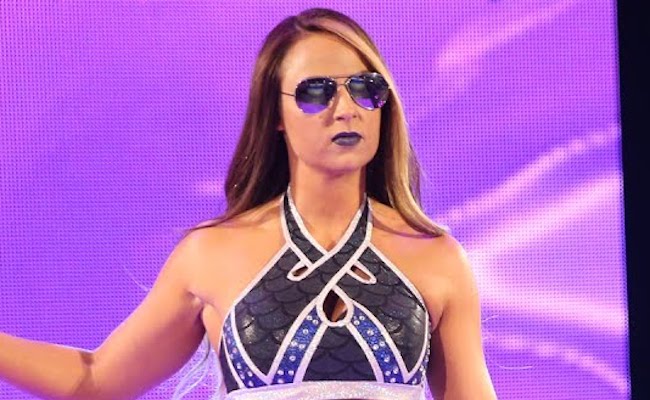 As noted, former WWE star Emma, who was released back on October 29th, along with Darren Young and Summer Rae, will become a free agent on February 1st, 2018. All three former WWE stars remain under no-compete clauses with WWE for 90 days and will be paid their downside guarantees by WWE until the end of January.

According to The Wrestling Observer, Emma will be using her real name, Tenille Dashwood, when works the independent scene following her WWE contract expiration.

The Observer report adds Emma had recently been negotiating to work for the World Wonder Ring Stardom promotion in Japan. Those negotiations, however, fell through when the company felt her asking price, which was $2,000 per match, was too high. Emma was also asking for complete creative control in her contract, along with first class tickets to and from Japan. Stardom felt those demands did not make sense from a business or economic standpoint.