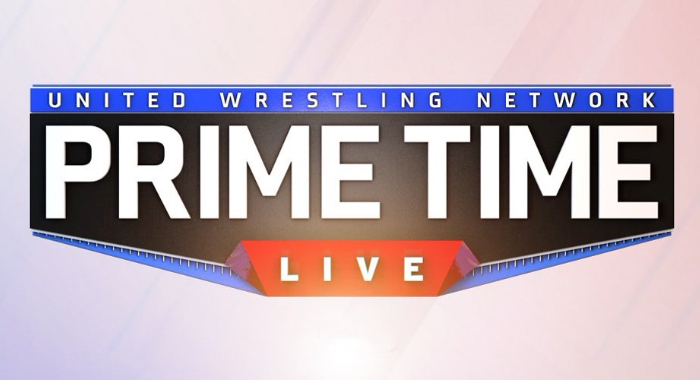 — Chris Dickinson def. Fred Rosser to advance to the finals of the UWN World Title Tournament. Dickinson worked the strained arm all match to create an injury and got the submission win with an armbar.

— Real Money Brothers & Cam def. 4 Minutes of Heath & Will Allday. Cam used some kind of weapon to punch out Eddie Pearl, and the RMB hit their combo finisher to win.

— Aron Stevens & JR Kratos def. Eli Drake & James Storm (c) to become the new NWA World Tag Team Champions. Kratos was a last minute replacement for The Question Mark. Stevens brought a chair into the ring and the referee disposed of it. Kratos used the distraction to low blow Storm and steal the titles.

— Mike Bennett def. Shawn Daivari to advance to the finals of the UWN World Title Tournament. Bennett used two piledrivers, one through a table, to get the win. It’s announced that the finals will take place in two weeks. 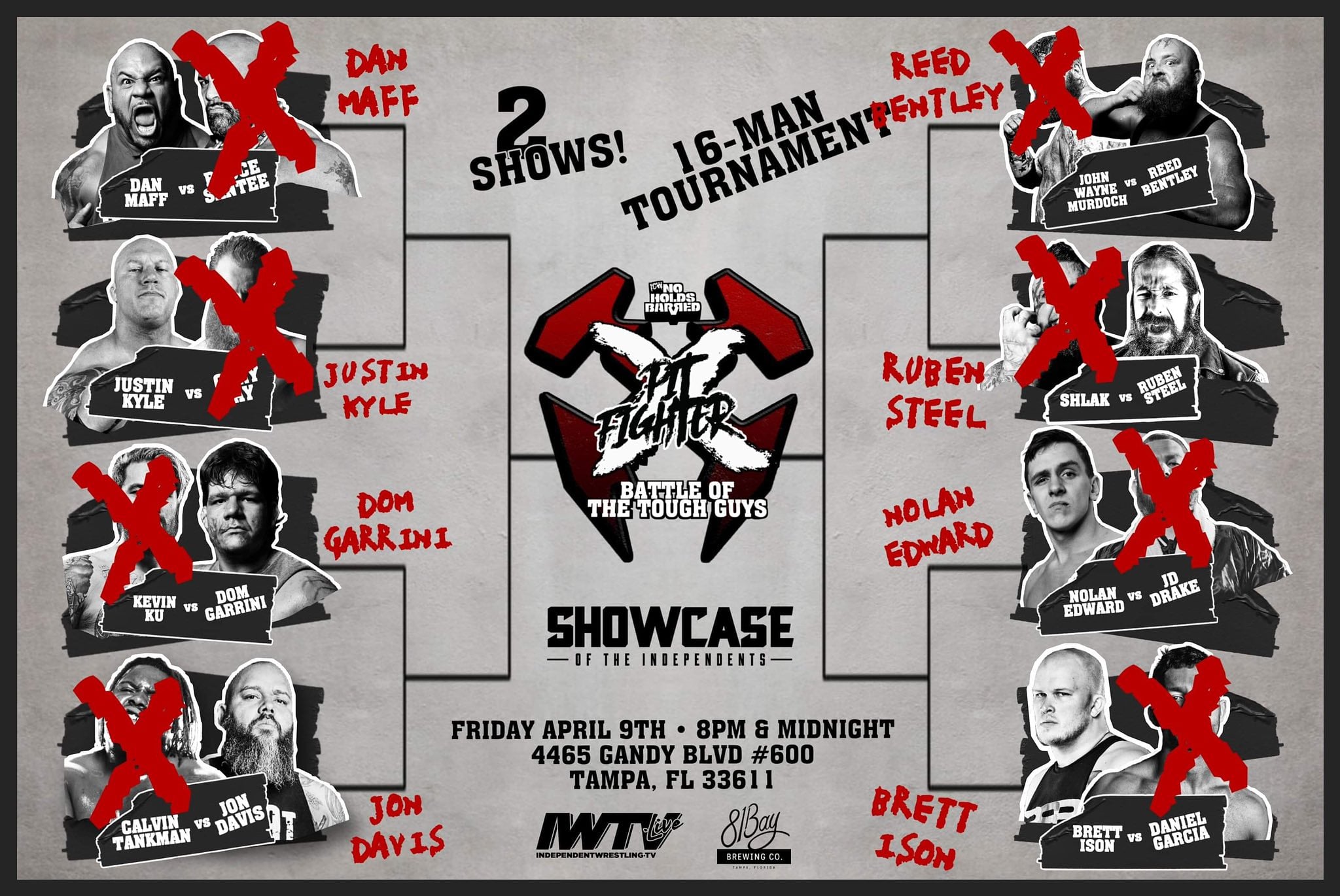 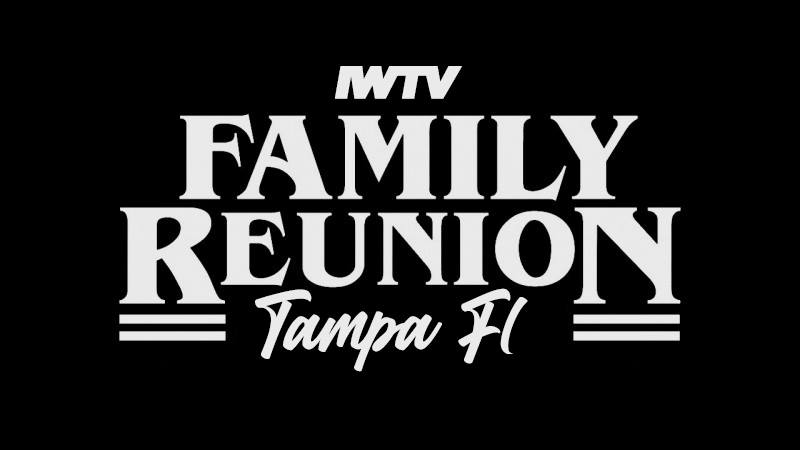