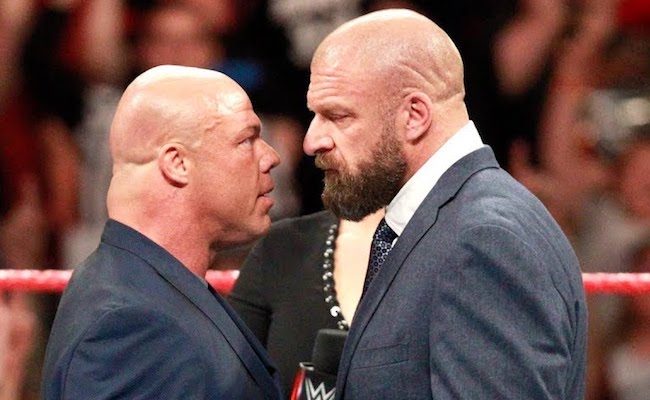 Chris Cash and Nick Paglino present the return edition of the Voice of Wrestling! After a 4 year hiatus, Chris and Nick are bringing back VOW full time, and you catch all episodes plus more exclusive content on www.VoiceofWrestling.net.

On this week’s show, Chris and Nick review WWE Survivor Series 2017, and discuss some of the things they expect to take place moving forward with stars like Braun Strowman, AJ Styles, Triple H and more. Chris and Nick also offer a very early preview of January’s Royal Rumble PPV, and offer their picks for early favorites to win the 2018 Royal Rumble match.

The hosts also preview this week’s edition of WWE Smackdown Live, and discuss the possibility of Jinder Mahal regaining the WWE Championship when he faces AJ Styles in a rematch!

The Voice of Wrestling airs live every Monday night before WWE Raw, so be sure to tune in next week and listen to the hosts rundown all the fallout from this week’s post-Survivor Series episodes of Raw and Smackdown!