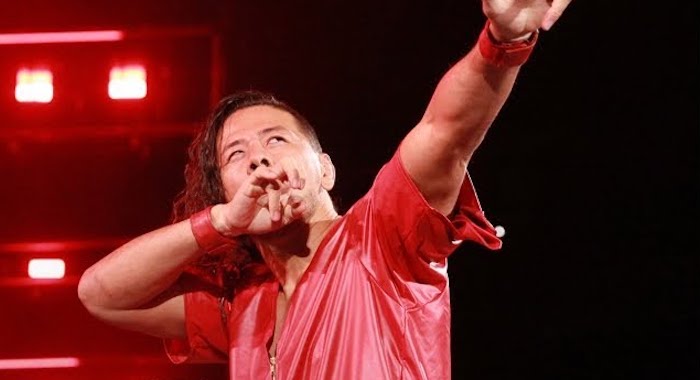 How good would this match be? Seriously, this would be incredible. With Shinsuke Nakamura’s strong style going against Bryan’s incredible selling and we all know that he can mix it up in the hard-hitting department if he really wants to, whilst both men can also grapple as well.

Nakamura has made it clear several times on Twitter, including when Bryan’s comeback was announced, that he wants the match to happen, and Bryan very likely feels the same way. Both men are incredibly popular with the fans and putting them together would be a perfect situation.

The great thing about this match is that it wouldn’t need any titles or big storyline build, as the match itself would be the selling point. Imagine a SummerSlam marquee match between them, it would be an incredible addition to any match card and is one that we are sure to get at some stage.