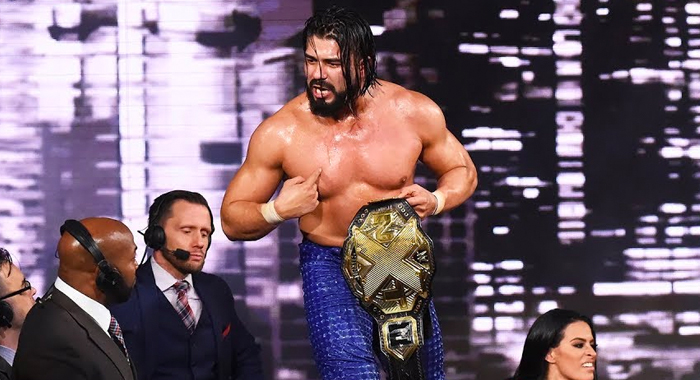 There might be tons of dream matches for Daniel Bryan on WWE’s main roster, both on SmackDown and Raw, but there are also countless matches we would love to see Bryan have against the NXT roster. Names like Adam Cole, Aleister Black, and Drew McIntyre all spring to mind as great opponents, but there is one that really stands out.

The current NXT Champion, Andrade ‘Cien’ Almas is one of the very best around right now, something he has proven since becoming champion and he really has managed to nail down an arrogant character that the fans loathe, which would work brilliantly against Bryan.

It just seems like a natural fit and whilst it might not be the first name that springs to your mind when you think about someone to wrestle Daniel Bryan now that he is back, when you stop and think about it, WWE could have something special with this one.