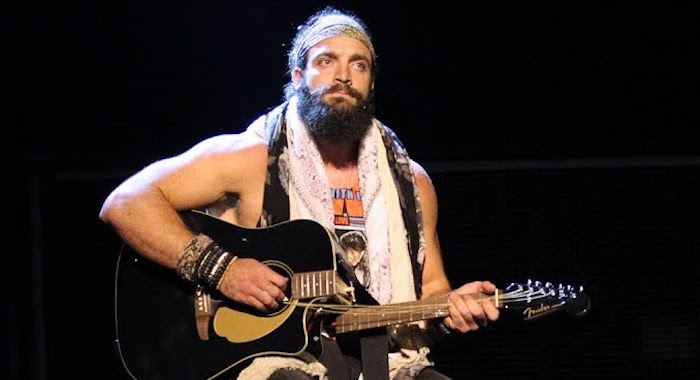 At the current time of writing, WWE has yet to have anything in place for Elias at WrestleMania 35, and the rumors about the match card do not really feature the popular wrestler anywhere, which is a shame considering he gets one of the biggest reactions of every single show.

Elias is a tremendous talent who WWE doesn’t seem to know exactly what to do with. One month he is a heel, then the next he is a babyface again, but either way, he always gains a huge response from the audience and the pop for him winning the battle royal at WrestleMania would be fantastic.

Whilst WWE is more likely to use him in a segment on the main card, much like they did last year, this feels like a better use of him. Not only would it allow him to actually wrestle at ‘Mania for the first time, but it would provide plenty of material for future songs that would make the battle royal actually mean something.