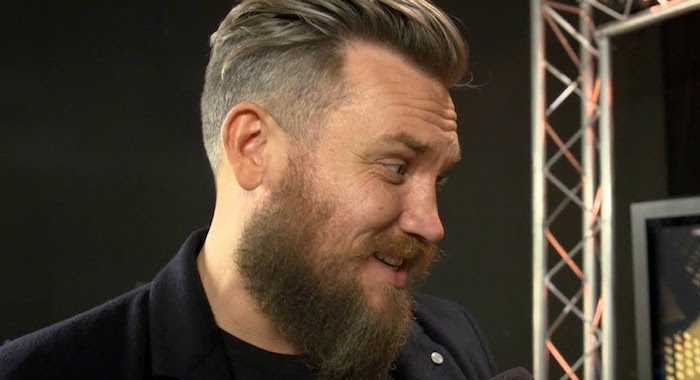 Trent Seven has been a mainstay in NXT UK’s roster, having been one of the leading names that helped develop the brand in the first place alongside Pete Dunne and Tyler Bate. However, at Takeover: Cardiff, Seven finds himself without a match.

While Dunne has moved to NXT in Florida and Bate competes in the main event against WALTER, Seven has been left on the sidelines for this show, which is a shame considering how talented he is.

Cesaro is hoping to find the very best of the UK wrestling scene, and he would struggle to find a better opponent than Trent Seven, with this being a match to showcase that he isn’t just a tag team wrestler.