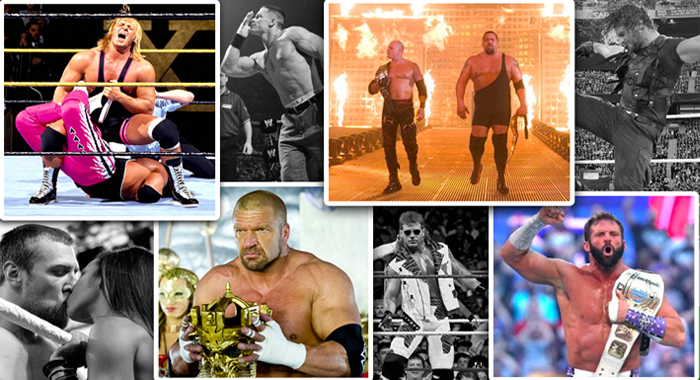 Over the course of 34 years, the opening match at WrestleMania has seen it all.

The opening match sets the tone for the rest of the night, and is perhaps the single most important piece of the lineup apart from, of course, the main event itself. We have seen every level of performer and performance grace the opener through the decades, from abysmal Battle Royales to the epic battling of brothers. On the following pages, you will see our ranking of every single opening match in WrestleMania history, from the very worst to the very best.

Note: For this list we are only including matches that took place on the main card of WrestleMania. The lost dark matches of the early days, and the modern Kickoff Show matches are not factored in.