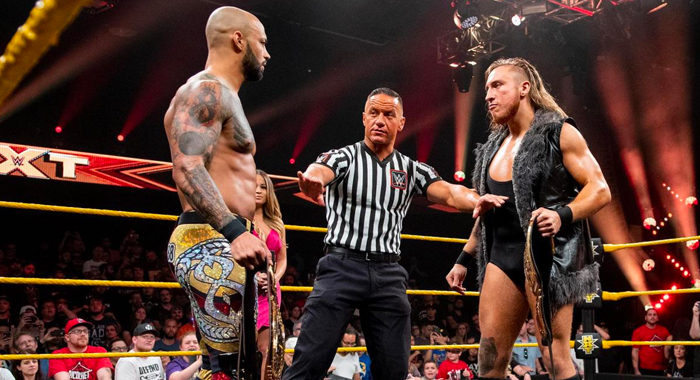 While on the main roster they frequently struggle making me care about just one of their babyfaces, in NXT they managed to put together a one-off match between two singles champions, both babyfaces, without a clean finish, and it was still somehow one of the best ten matches of the entire year.

In an era where rarely do I feel compelled to be in front of my television at a certain time, this was the definition of “appointment television”. I was buzzing all week, waiting for Wednesday night to roll around just to see how this battle of the champions played out.

It truly was a great match, television or otherwise. In fact, the only thing potentially keeping it from being a “five star” performance, if you will, was the lack of a definitive finish, which was done to protect both stars and to set up the next chapter of their story.