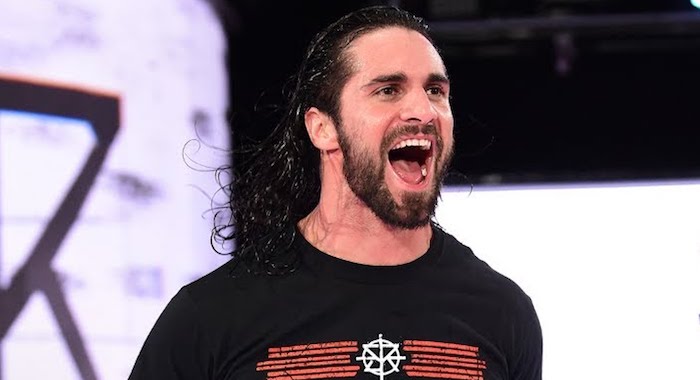 Seth Rollins was the major last dual champion of the modern era, and his reign as WWE and United States Champion was a ton of fun. Following his heel turn on the Shield and his subsequent Money in the Bank cash-in at WrestleMania, Rollins truly become the bonafide star he is today. He went on to defeat John Cena for the United States Championship and began his reign as a duel champion.

It was during this time Rollins really came into his own as a champion and as a heel, although there are some who claim he wasn’t given his fair share at good-to-great in-ring matches because he resorted to often to heel tactics to win matches. Nevertheless, one of the most lasting images of Rollins, aside from WrestleMania 31, will always be him with both titles.

Rollins has parlayed his past as a duel champion into an even better and formidable version of himself today. While he hasn’t sniffed the WWE or Universal Championship picture in quite sometime, he has multiple reigns as tag team champion and his well on his way to getting back into the main event scene. As current Intercontinental Champion, he has the chance to once again become a duel champion should he and Dean Ambrose once again claim the tag team titles.