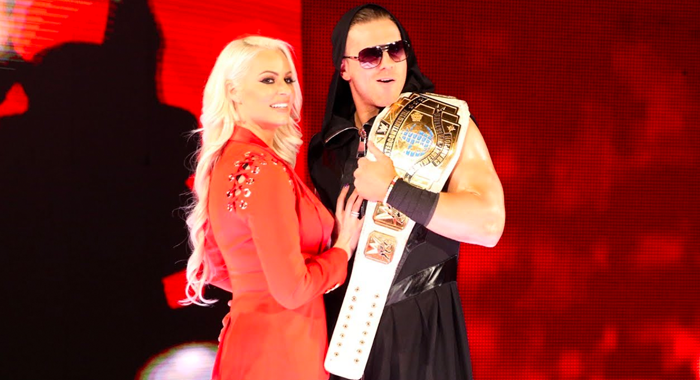 The Era of Awesome in 2010-2011 saw the Miz as United States Champion as well as Tag-Team Champion as part of the “Show-Miz” alongside the Big Show. The Miz caught his initial fire during this time, with a lengthy reign as U.S. champ and really digging into his heel persona. See him walking around with three belts was always humorous, but it also showed a star who meant business and would win at any cost.

Miz would eventually find himself with the big one, the WWE Championship. He even reclaimed the tag titles during his reign on top that would lead to a WrestleMania main event match against John Cena. Unfortunately for The Miz, that match served as the catalyst for The Rock and Cena’s feud rather than a true moment for the A-lister.