Showing 4 of 6
Prev Next 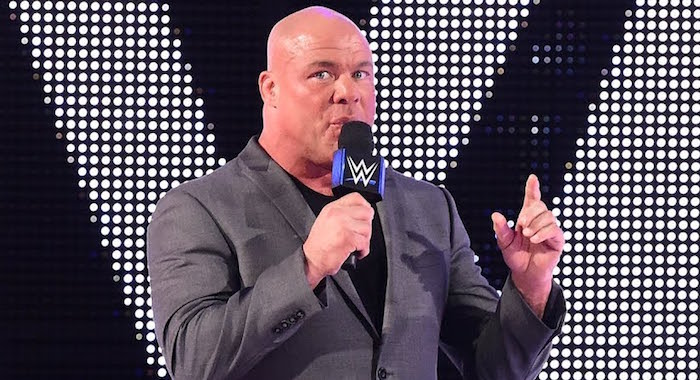 An Olympic gold medalist and Euro-continental champion, Kurt Angle did it all in the late 90s and early 2000s. His reign as European and Intercontinental Champion preceded his first WWF Championship and set the stage for what would become one of the most revered careers in wrestling history. He won both championships in February of 2000, not long after his debut in November the year before. He was the condescending gold medalist who thought himself above the world, and now had WWF titles to prove it.

He dropped both titles at WrestleMania 2000 in a triple threat match featuring Chris Benoit and Chris Jericho, but never conceded a fall to either. His rapid rise to superstardom in 2000 eventually led to becoming WWF champion and by 2002 he was a grand slam champion. His initial push as a duel champion really set the stage for what was to come, and gave him the opportunity to gloat about his integrity, intelligence and intensity as his heart desired.