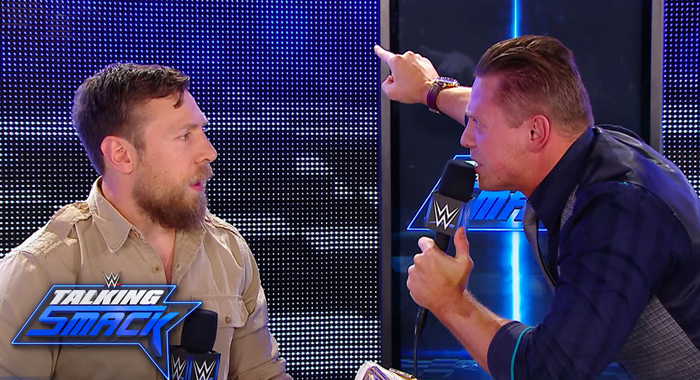 Whichever brand The Miz landed on he was going to be a major star, after all the A-Lister is one of the very best in the entire company. However, there are several distinct benefits for the former Intercontinental Champion moving back to the blue brand that means he will be gaining a major benefit from the shakeup.

First of all, Miz is walking straight into one of the most anticipated WWE feuds in years against Daniel Bryan. The pair had an epic feud the last time Miz was on SmackDown and they never even got physical. This time fans will finally get to see a pay-off and if they play it correctly it could easily turn into the feud of the year.

On top of that, on SmackDown there is a much higher possibility that The Miz could become WWE Champion again, which he certainly deserves. Miz would be a perfect person to go up against AJ Styles, and whilst he could have been a credible Universal Champion, the chances of WWE giving him that chance over the likes of Brock Lesnar, Roman Reigns, and Braun Strowman were a lot slimmer than they are on the blue brand. Expect another huge year from the WWE veteran.