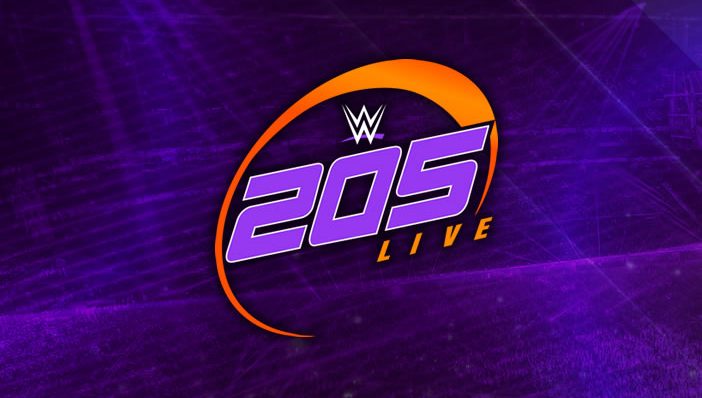 Live coverage begins at 10 pm EST, and we encourage you to share our coverage page using the social media buttons below!

Be sure to continue refreshing the page as results are posted live!

Tony Nese looked to use his strength early on to set a standard and he quickly leveled Kalisto with a big lariat before throwing him into the ring apron on the outside. Back in the ring and Kalisto attempted to fight back with an elbow and a kick before diving from the top rope, only to be caught by Nese who once again put his power into play.

With Kalisto trying to fight out of his bear hug, Nese used the mask to throw him to the mat, but Kalisto continued to fight back with some kicks before he flew from the top rope to take out Nese, which he followed up with another great kick.

Kalisto then looked for Solido Del Sol but Nese reversed simply throwing him into the turnbuckle with the former champion landing roughly. With Nese arguing to the official Kalisto took advantage, rocking Nese with his finisher to pick up a huge win.

Following the match, Buddy Murphy comes down to the ringside area and won’t let Kalisto escape until Lince Dorado comes down to his aid.

Drake Maverick is backstage with Drew Gulak and Cedric Alexander, signing the contract for the match. Alexander takes the contract and signs and it straight away. Gulak says he has had a great run so far in 2018, but asked what he has done since winning it.

Gulak says he doesn’t take anything away from him, yet he claims whenever the title wasn’t on the line he never appeared or worked, claiming he will always be known as the Brock Lesnar of 205 Live.

(Results continued on the next page…)

Malcolm Bivens is shown outside of William Regal’s office, where he says Tyler Rust is a future North American and NXT Champion. However, Rust comes out of the office and says he got here early and got the match against Bronson Reed. However, Bivens whispers to him that it wasn’t the direction they were going in, but he then snaps out of it and says they have a match to prepare for.

Adonis tries to start out catching Karrion Kross with a few strikes, but he just responds by suplexing him and then launching him across the ring. Once again, Kross suplexes Adonis and he then follows it with a huge blow to the back of the neck, and just like that he picks up the victory.

After the match, Karrion Kross heads back to the ring and locks Adonis’ tag team partner, Desmond Troy into the Straight Jacket submission, leaving both men layin.