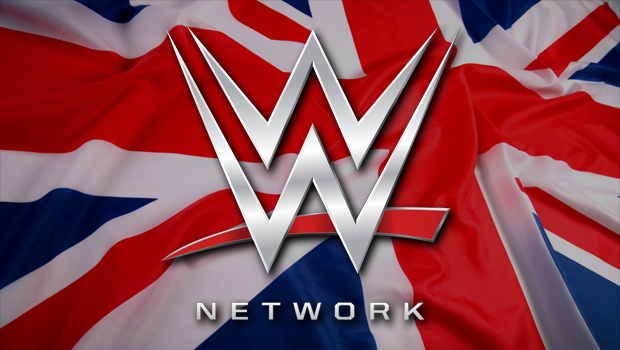 WWE has announced several meet and greet opportunities across the United Kingdom ahead of its upcoming European Tour.

The company is set to put on shows all across the UK in November and will be offering fans the chance to meet their favorite superstars beforehand.

WWE has confirmed the following:

For more details fans must contact the stores who are hosting the event with wristbands being provided on a first come, first served basis. All talent is subject to change for each meet and greet.

WWE will be taping two shows for television whilst in the UK, both in Manchester, England with the November 6 Raw and November 7 SmackDown Live both being filmed there.