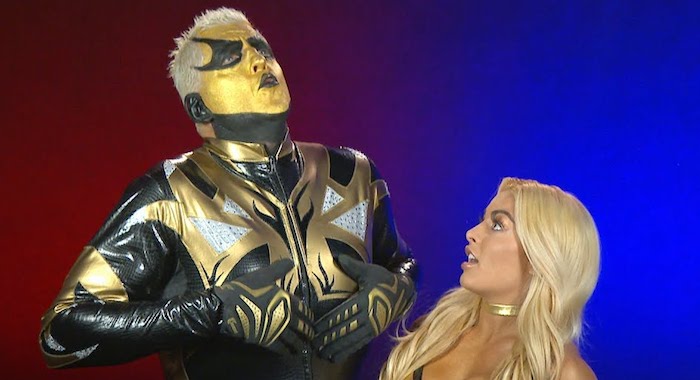 Former WWE star Darren Young has offered his first post-WWE interview with Cerrito Live, and below is a synopsis for the interview which you can listen to at this link.

Also, an announcement about TriviaMania taking over New Orleans during WrestleMania Weekend. Plus, thoughts from Starrito about WWE celebrating Black History Month in Memphis and the biggest story in the history of our sport.

Listen to Kevin Cerrito and Dustin Starr talk pro wrestling on the radio every Saturday from 11-noon CT on Sports 56/87.7 FM in Memphis. Subscribe to the show on Apple Podcasts, Google Play, tunein, PlayerFM or Sticher.

WWE.com has covered the Twitter war between Mandy Rose, NXT star Bianca Belair, Paige, Goldust and Montez Ford, and below is the site’s coverage:

🎵So many people try and imitate what we do 🎵 https://t.co/tgA3ip0Po9

You’re not me.
You never will be me.
The #HairWhip is MINE.
Have a seat.
Matter of fact.
Have SEVERAL SEATS. https://t.co/B1jt4zPpGK

Hunnyyyyy… trust me I don’t need to buy a FAKE piece of hair to use as a weapon… 🤭 it’s called a hair FLIP, chill out there toots ! 🙄 #Salty https://t.co/L9f5RYikUp

Who is this Binaca girl? #TheGoldenGoddes takes this one easy. As a matter of fact, Binaca, my #HairFlip is better than yours too!! Sit down and learn something. https://t.co/FzVXfXqRkR

Ah look at @Goldust standing up for his “Terri.”
Reminds me of the attitude era days!

It’s spelled Bianca.
So either you disrespectful

Spell check may not be in that Nokia of yours.

&& you know where to find me.
Grinding at the @WWEPerformCtr

I’ll make sure they let u in https://t.co/XLE8QifEnL

FAke?
YOU would know all about being FAKE. I’m more REAL than you will ever be.

🤦🏽‍♀️You walked right into that one.

HA so original! You’re right, and I look damn good. You had your 5 minutes of relevancy. You’re welcome.

I’m gonna go back to making history… and you… go do what you do. A hair flip. 🙄 https://t.co/OWYJZDm2Mo

I’m sorry you have to listen to the jealous people. I’ll get my staff on it. #RoseGold https://t.co/7CCmaramhT

Hey @MontezFordWWE just kidding with you and @BiancaBelairWWE pal. But I’m serious when I say, #RoseGold with the #GoldenGodess and “Her” #GoldenHairflip are what’s cookin. @WWE_MandyRose @WWE 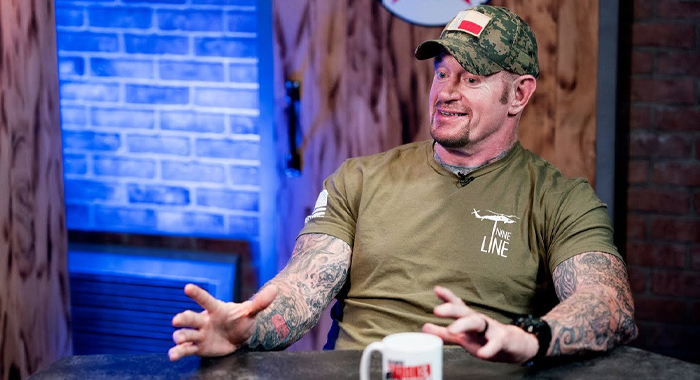 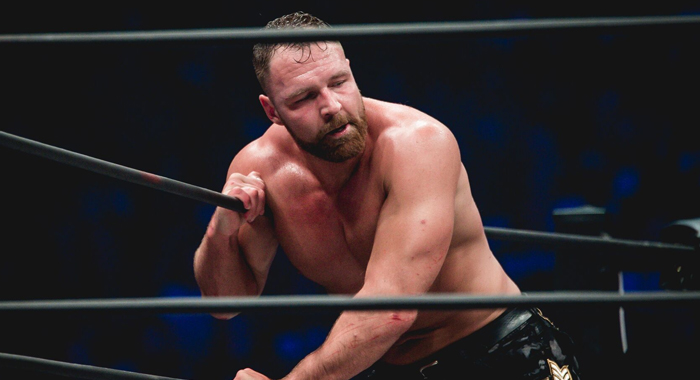 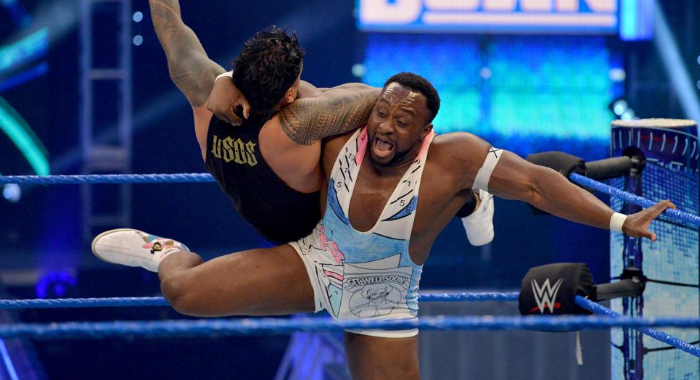