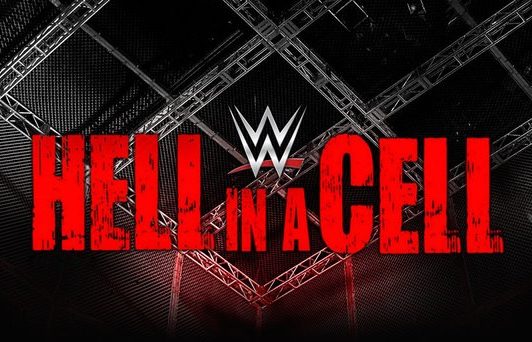 – AJ Styles is interviewed backstage. He’s not happy about Tye Dillinger being added to the match tonight because he doesn’t have to be pinned to lose the title, but respects Tye for staying in the title hunt. Styles says he’s going to show the world why he is the United States Champion, because you can stand him up at the gates of hell, but he won’t…back down.

Orton went for the RKO right at the start of the match which sent Rusev bailing to the outside. The Viper took control and stomped his opponent all around the ring, but a huge slam into the barricade on the outside took Orton down the hard way. Rusev slowed things down from there, taking his time and working over his opponent with methodical strikes and rest holds to weaken him down. Orton tried for his signature moves but the Bulgarian Brute had them scouted and he couldn’t get anything going for several minutes.

Rusev looked impressive countering the Hangman’s DDT into a fallaway slam, and hit a nice looking spinning wheel kick. He signaled for the end looking for the Accolade, but Orton rolled out of the ring to escape the hold, only to run into a devastating superkick that turned him inside out. The big man climbed to the second rope for some reason, screaming “RUSEV DAY!” but obligatorily came up empty crashing into the mat below. Orton went for the Hangman’s DDT a second time and this time he connected with it. The Viper is feeling it and motions for the RKO, but out of nowhere Rusev spun it around and tried to lock in the Accolade! Orton slipped under the submission and dropped his opponent with the RKO, and that’s all it took.