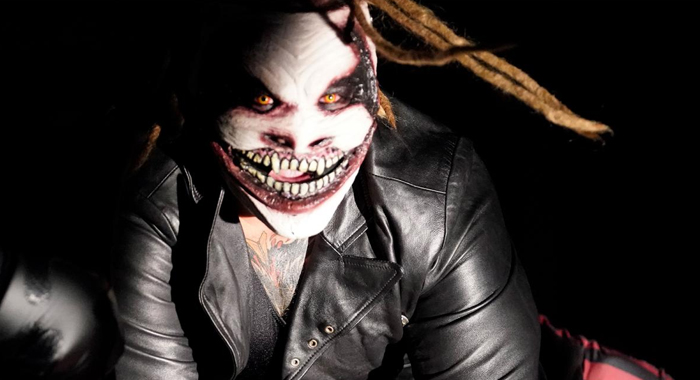 2-Becky Lynch (c) vs. Charlotte Flair ends in a no-contest after interference from The Kabuki Warriors. 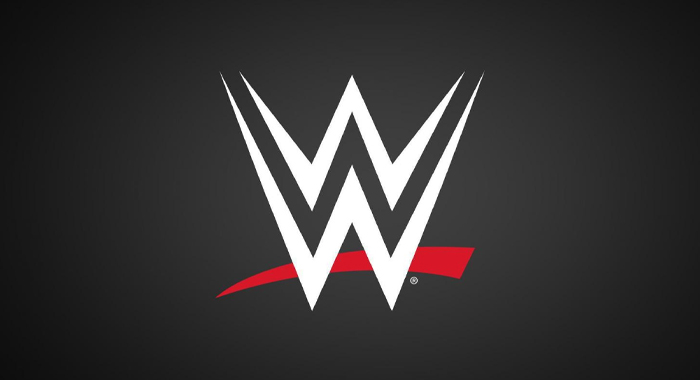 WWE started a working relationship with EVOLVE in 2018 that allowed NXT Superstars to appear on their show. This helped the promotion boost ticket sales, while providing a place for select developmental talent to work in front of crowds and continue to improve their skills.

Anthony Henry was able to take advantage of the WWE relationship on multiple occasions, but was not among the initial group of wrestlers signed when WWE bought EVOLVE outright in 2020.

Henry and JD Drake battled the Street Profits for the EVOLVE Tag Team Championships on two occasions. He also wrestled Arturo Ruas at the EVOLVE 10th Anniversary show, which aired live on the WWE Network.

Matt Riddle Hangs Out With ‘Gillberg’ After WWE Raw Appearance, Continues To Take Shots At Goldberg 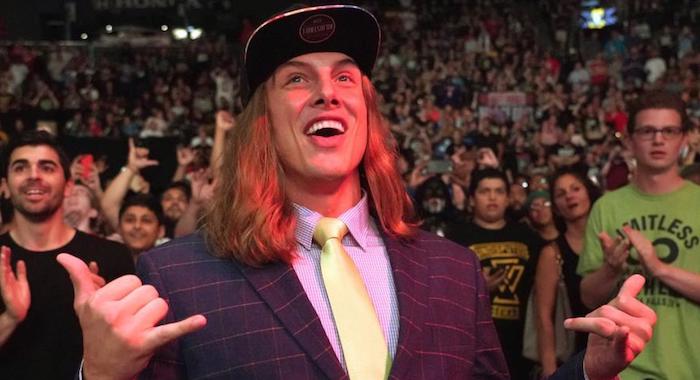 There are three things certain in this world: death, taxes, and Matt Riddle dunking on professional wrestling’s legendary juggernaut Bill Goldberg whenever he sees an opportunity.

This week on a rather infamous segment on Monday Night Raw, The Miz and John Morrison brought back Duane Gill to reprise his comedic role as “Gillberg”.

The former J.O.B. Squad member got a chance to reconnect with old friends and hang out with a few current Superstars during the WWE broadcast, as evidence by a photo posted by Riddle this afternoon.

Riddle tweeted, “Real legends are your Bros and this stallion is ten times the man Willy G could ever be!”

The issue between these two men goes back more than two-and-a-half years to Goldberg’s unfortunate match with The Undertaker in Saudi Arabia.  The Deadman was nearly dropped on his head when Goldberg tried and failed twice to hoist him up for his signature Jackhammer maneuver.

Shortly after the match Riddle tweeted that Goldberg was the “worst wrestler in the business”. He later expanded on those thoughts in an interview, leading to an awkward confrontation between the two backstage at the 2019 SummerSlam event.

Riddle is currently embroiled in a budding rivalry with Bobby Lashley and the other members of The Hurt Business, likely setting up a match for the United States Championship down the line.

Goldberg has been confirmed for next week’s episode of Monday Night Raw to promote his upcoming WWE Championship match with Drew McIntyre.

Real legends are your Bros and this stallion is 10 times the man Willy G could ever be! #gillberg #stallion #WWERaw #hesmybro pic.twitter.com/QYUCki187F 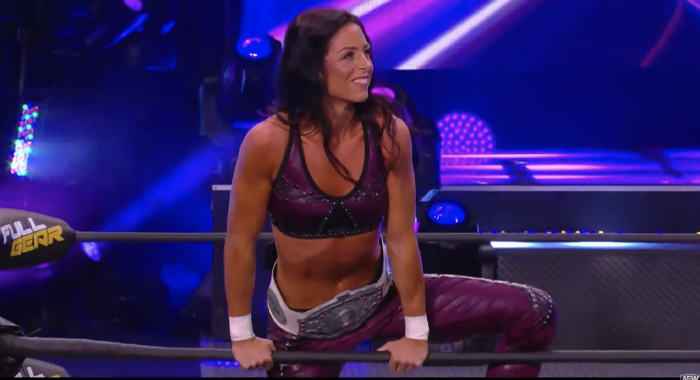 Serena Deeb recently spoke with the AEW Unrestricted podcast where she reflected on her time working with CM Punk in WWE.

The current NWA Women’s Champion was part of the Straight Edge Society in WWE, and she discussed what it was like working with CM Punk during that period.

“It was a learning experience working with somebody like Punk. He has a very strong personality, and he has very strong beliefs, so he will fight for those beliefs until the day he dies and he will not apologize for it. I think that’s what got him really far in wrestling and gave him a lot of success. Not only that, but that’s a quality that I think really worked for him. He would speak up, and he would speak his mind. If he didn’t like something, he would communicate that. There were several times when he didn’t like something and it was changed.”

Serena then spoke about what she learned from Punk during that time period, and what her favorite moment of managing him was.

“So, I learned a lot from him just in terms of confidence. He’s somebody who I really admire in that in that realm. I think favorite moments – obviously doing WrestleMania. Punk wrestled Rey Mysterio, and probably my favorite moment the entire time managing was in that match when Punk was on the ropes ready to take the 619, and Rey hit the ropes. I hopped up on the apron, and there were 72,000 people there in Phoenix. The boos – literally across my back, I felt these boos just standing on the apron. This little 5’4″ girl in this huge stadium, and the people were so mad in that moment, and it was just an awesome feeling.” (H/T to Rajah.com for the transcriptions)