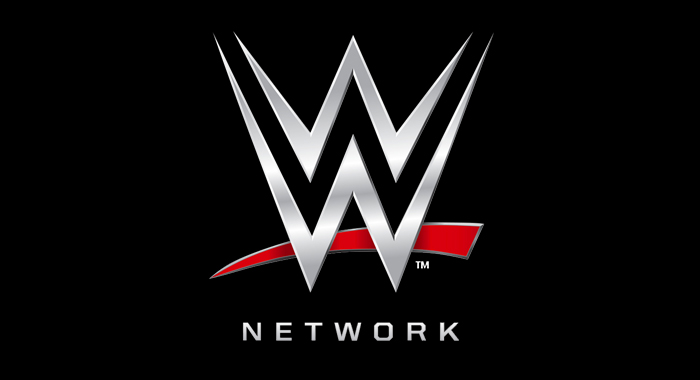 According to a report by Variety.com, WWE and NBC have come to terms on a deal that will give Peacock exclusive rights to WWE’s content.

In what is some huge breaking news for the future of WWE, it has been reported that a multi-year deal has been agreed, which will give the Peacock streaming service exclusive rights to the WWE Network for all viewers in the United States.

WWE’s programming will be part of Peacock’s ‘Premium’ tier, which costs $4.99 per month and does include adverts. However, there will also be an option to subscribe to the ‘Premium Plus’ tier, which costs $9.99 (the same as the WWE Network currently) and is commercial-free.

The service will also include the WWE PPV events at no extra charge. According to TheWrap.com, the change will be made on March 18th and WWE Fastlane will be the first PPV event available on the platform.

It is worth noting that this will not change things for fans outside of the United States, who will still be able to use the WWE Network in its current format.

“NBCUniversal has a long-standing relationship with WWE that began nearly 30 years ago with ‘Monday Night Raw’ on USA. WWE has always tapped into the cultural zeitgeist with spectacular live events and larger-than-life characters, and we are thrilled to be the exclusive home for WWE Network and its millions of fans across the country. WWE Network is a transformative addition to the platform and complements Peacock’s massive catalog of iconic movies and shows, as well as the best live news and sports, from NBCUniversal and beyond.”

“We have a lot of data that shows live events and sports drives a lot of user acquisition. The bet is that there exists a much larger total available audience [for WWE programming] than is on WWE Network today.”

“We are thrilled to further the long-standing and trusted partnership WWE has with NBCUniversal. Peacock is an innovative platform that will enable us to showcase our most significant events, including WrestleMania, and provide the extraordinary entertainment our fans have come to expect with the combination of premium WWE content, live sports, news, films, and television programs.”

“We feel great about the financials. Otherwise we wouldn’t have done the deal To have WrestleMania in particular — which is our Super Bowl — available [for no extra cost] on Peacock is quite different from other models you’re seeing.”