The latest WWE NXT injury report has been uploaded to WWE’s YouTube channel, providing an update on Rhea Ripley.

Ripley battled Io Shirai in an incredible main event for the NXT Women’s Championship, which was a very physical match from start to finish. During the match, Ripley began bleeding from the ear, and the injury report provided an update on her status.

As well as failing to capture the title, Ripley walked away with multiple contusions and abrasions on both ears. It was revealed that she actually had five earrings ripped off throughout the match, and doctors had to actually remove pieces of skin from her ear to “make her ear look normal again.”

Io Shirai may have won the match, but she didn’t walk away without injuries either. The NXT Women’s Champion suffered a sore neck and whiplash and is currently not medically cleared.

As well as that, Arturo Ruas suffered a right bicep injury and will be having an MRI on the injury, therefore he is not medically cleared until after that. 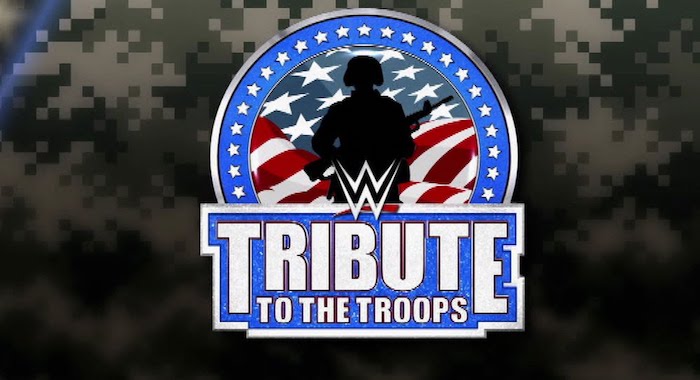 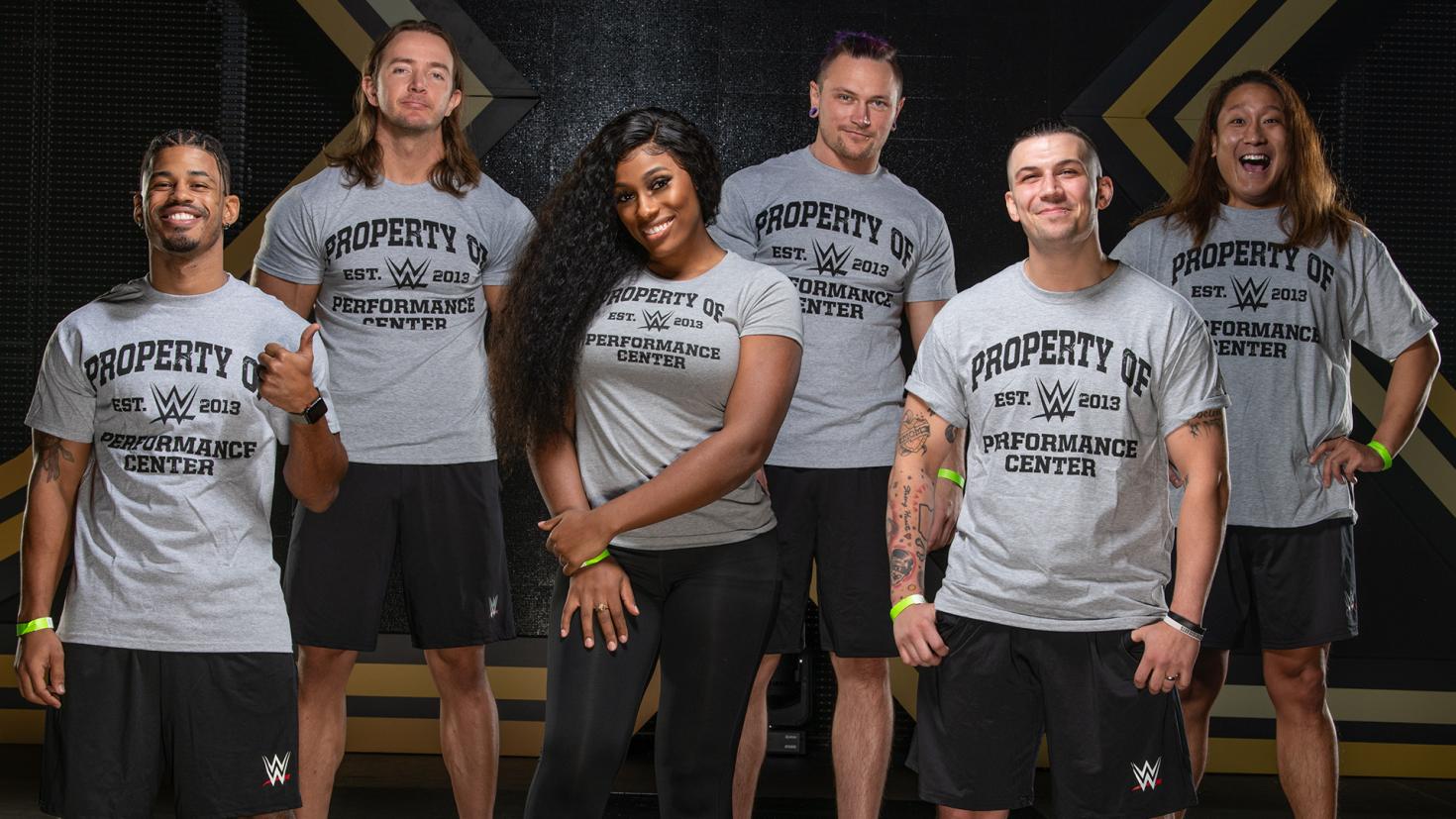 WWE has announced one of its biggest classes of Performance Center recruits yet, including two major stars from IMPACT Wrestling and one of the hottest free agents in independent wrestling today.

Another name among the Performance Center signees is Alex Zayne (Alex Brandenburg) in one of the more amazing stories of wrestling over the last few years. Zayne has had his time on the indie scene in the past, but returned to the world of backyard wrestling for many years. It was only recently that he returned to the indie scene, blowing up because of the success of promotions like GCW.