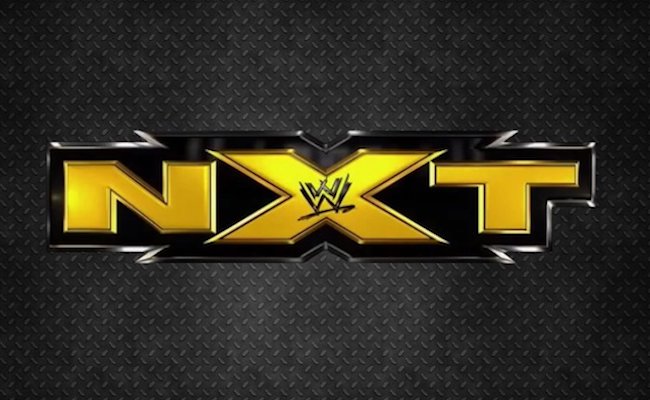 As we noted earlier this week, three main roster WWE stars were released, with Emma, Darren Young and Summer Rae departing the company.

WWE NXT star Sawyer Fulton is the latest talent to be released, as he noted the following on Twitter.

Fulton signed with WWE and reported to NXT back in 2012. In 2016, he joined SAnitY as an original member, but had to leave the group due to injury. Fulton was not used on WWE NXT television since he was sidelined with the injury, however he did tease potentially working with NXT again sometime down the line:

A new path is beginning to unfold and I’m excited to walk it!
Time to move forward to the same goal! pic.twitter.com/locZPJZTzR