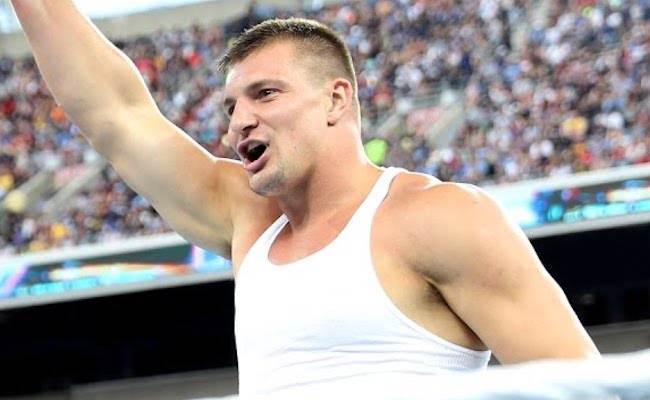 According to PWInsider.com, WWE has issued a new fan survey asking fans if they would like to see the following names join the company:

The above survey comes on the heels of a survey issued earlier this week gauging fans’ viewing habits of WWE 205 Live.