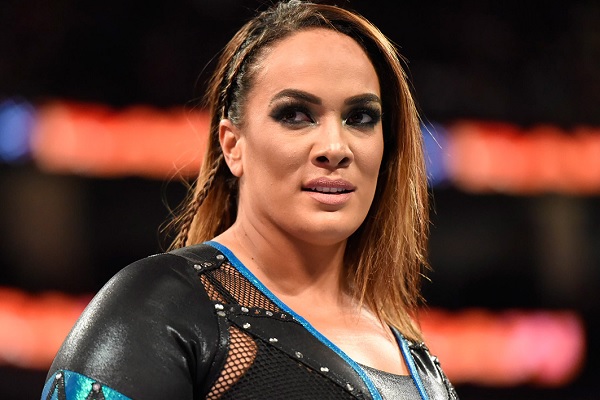 According to Ryan Satin of Pro Wrestling Sheet, WWE Raw star Nia Jax has been granted a temporary leave of absence from Monday Night Raw due to “personal reasons”.

Rumors began circulating on Tuesday afternoon after a Twitter account – the same one that first mentioned Neville’s absence on Raw last week – allegedly heard that “another superstar was upset backstage at Raw and possibly walked out.”

Of course there’s been a ton of speculation and no real hard evidence about what actually happened with Neville, and we’re still waiting to see whether or not he turns back up on WWE television. In the case of Nia Jax, all that’s being reported as of now is that she wasn’t on Raw this week and was granted the leave of absence by company officials. We’ll keep you updated if more information becomes available.