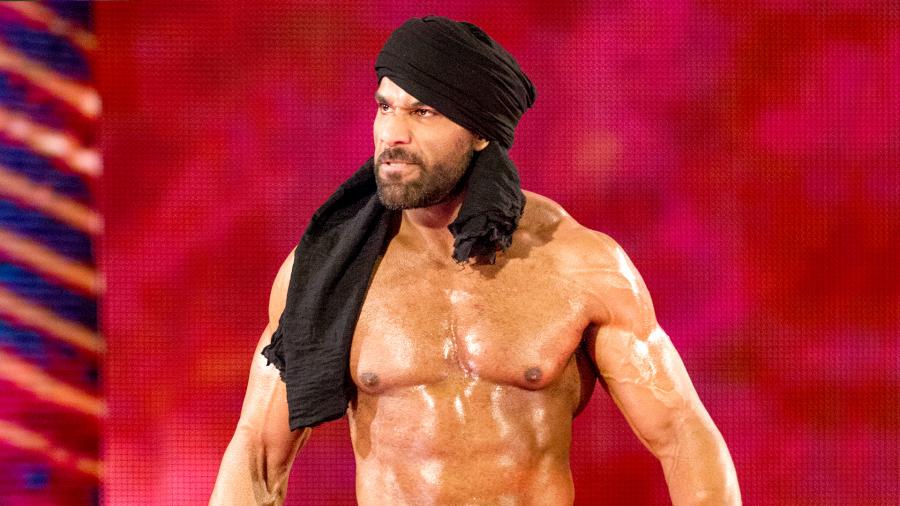 The Washington Post did a story about Jinder Mahal’s promo from this past Tuesday’s SmackDown Live, where the current WWE Champion mocked Shinsuke Nakamura, saying that “you all rook the same.”

The article featured a statement from WWE regarding Mahal’s promo:

“Just like many other TV shows or movies, WWE creates programming with fictional personalities that cover real world issues and sensitive subjects. They As a producer of such TV shows, WWE Corporate is committed to embracing and celebrating individuals from all backgrounds as demonstrated by the diversity of our employees, performers and fans worldwide.”