It looks like Dana Brooke may have been pulled from the Six-Pack Challenge for the Smackdown Women’s Championship set to take place at WrestleMania 36.

This is a confusing situation, and we have reached out to WWE for further comment, but essentially the WWE.com preview for the match was changed from a Six-Pack Challenge to a Five-Pack Challenge at one point on Monday afternoon, with Brooke removed from the match graphic as well as the write-up.

As of now, the original graphic and write-up has been restored to include Brooke in the match once again, but the URL for the page still lists the match as a Five-Pack. Additionally, on the website’s hub for WrestleMania, the only stars listed in the title, as of press time, were Bayley, Sasha Banks, Tamina, Lacey Evans and Naomi. 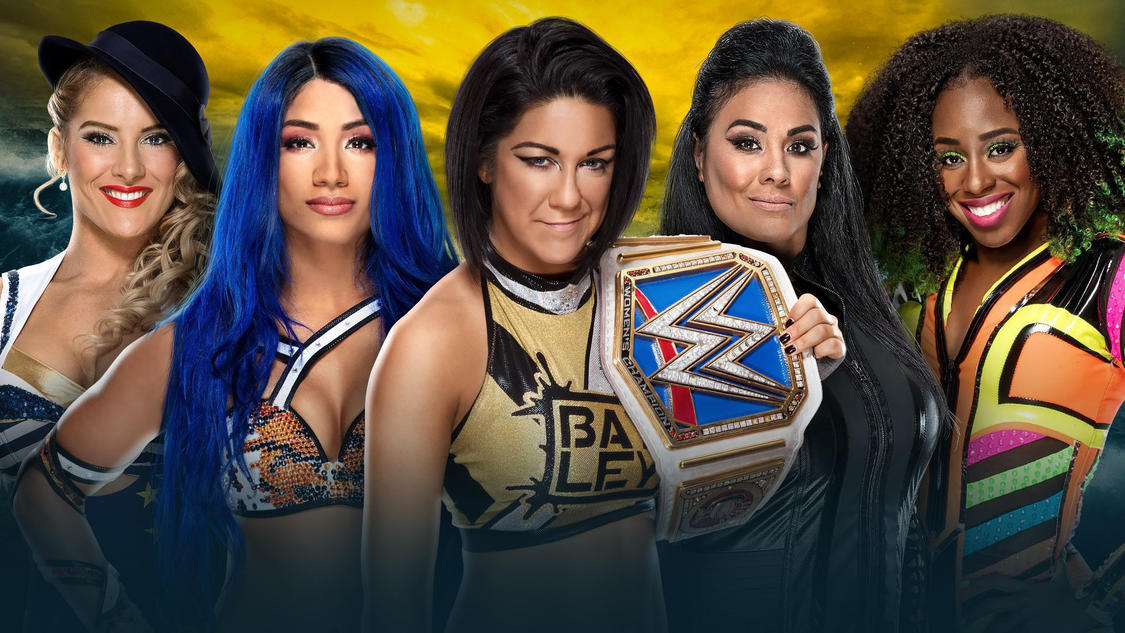