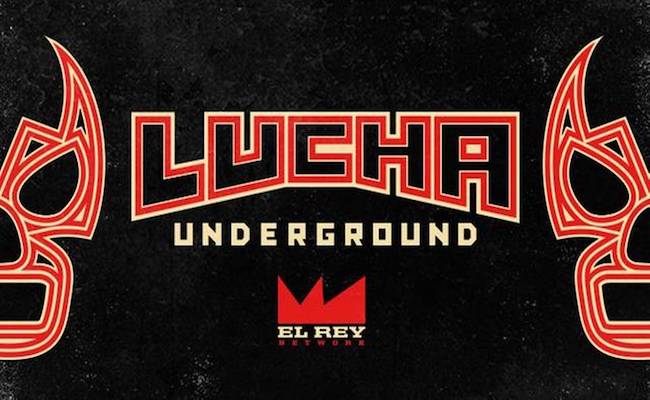 The third season of Lucha Underground finished up on Wednesday night with their incredible ‘Ultima Lucha Tres’ finale, leaving the future of many of its top stars in question. As the recently aired season filmed way back in summer 2016, it’s been well over a year since any of their contracted talents have received a paycheck.

This includes Ricochet (aka Prince Puma), one of Lucha Underground’s major names that the entire concept of the show was originally built around. The 29-year-old high flyer has been lucky in that he has been able to maintain a relationship with New Japan Pro Wrestling while waiting for his contract to expire, but many others have expressed interest in signing with companies like WWE, ROH or Impact Wrestling once they have a chance.

WWE Superstar Sheamus is apparently starting his own YouTube channel focussing on his unique brand of workouts. The channel will be called “Celtic Warrior Workouts“, and while no start date has officially been announced the former WWE Champion posted a teaser video which you can check out below.