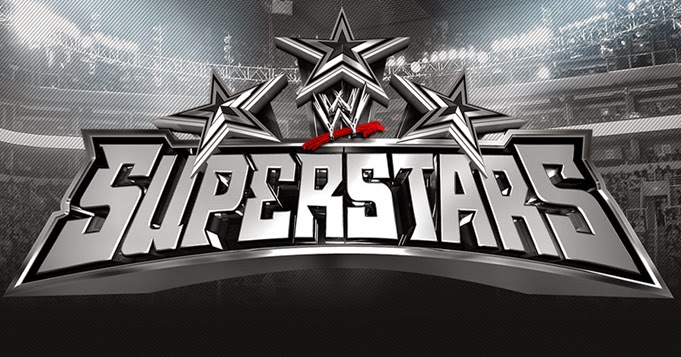 We are in Chicago, Illinois and your announcers are Richard Brennan and Xavier Woods. Before our first match, the buzzer sounds and Adam Rose makes his way to the stage. He sings his name and then he starts to walk to the ring while still singing his name.

Rose signals for Sweet Chin Music and he connects with a super kick to the knee followed by a neck breaker. Rose goes up top and hits a diving head butt and gets a near fall. Rose mocks Swagger with a We The People and he applies an ankle lock but Swagger rolls through and applies the ankle lock and Rose taps out.

We take a look at the announcement that Randy Orton and Dean Ambrose will be facing Braun Strowman and Luke Harper. We see their match against the New Day.

We are back with a look at Roman Reigns versus Braun Strowman from Raw.

We are back with a video package for the Undertaker and Brock Lesnar at Hell in a Cell.

We are back with a video package showing what happened with Kane and Seth Rollins on Raw.

We go to credits.

Written by Richard Trionfo of PWInsider.com