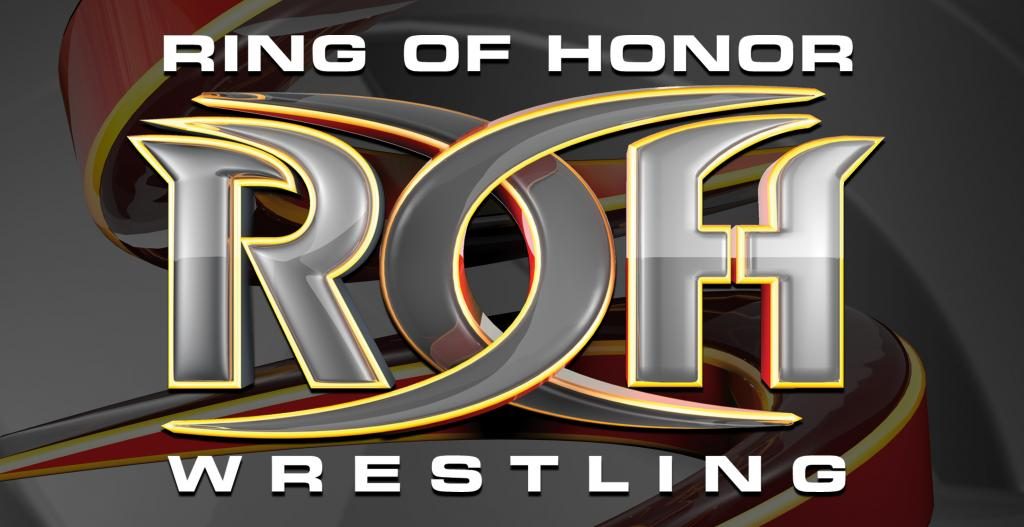 During the Bullet Club’s “invasion” of WWE Raw two weeks ago, which took place on September 25th, several photos of Bullet Club were posted on social media, one of them featuring former Ring of Honor star and current WWE writer Jimmy Jacobs. You can check out the photo below.

Read Also: The Young Bucks Offer Neville a Spot in The Club

According to Pro Wrestling Sheet, Jacobs left WWE last week following the September 25th incident, however it has yet to be confirmed whether or not Jacobs has been granted his official WWE release. The Sheet report added there was major heat on Jacobs for taking the photo and posting it on Instagram.

As we previously noted, WWE officials were not happy at all with the Bullet Club ‘invasion’ prank, and the company even sent a cease and desist letter to The Young Bucks demanding that they stop using the “two sweet” hand gesture made famous by the nWo.