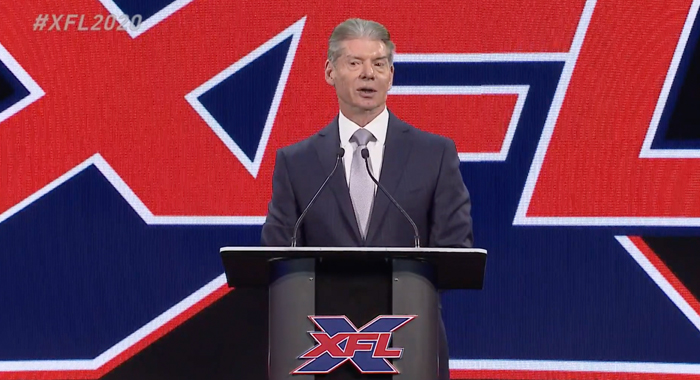 Alpha Entertainment, the parent company of the XFL, has officially filed for Chapter 11 bankruptcy following the unexpected cancellation of its comeback season after only five weeks of play.

The league has issued the following statement:

“The XFL quickly captured the hearts and imaginations of millions of people who love football. Unfortunately, as a new enterprise, we were not insulated from the harsh economic impacts and uncertainties caused by the COVID-19 crisis. Accordingly, we have filed a voluntary petition for relief under Chapter 11 of the U.S. Bankruptcy Code. This is a heartbreaking time for many, including our passionate fans, players and staff, and we are thankful to them, our television partners, and the many Americans who rallied to the XFL for the love of football.”

According to ESPN, all employees were paid through April 12, including any unspent vacation time. One source reportedly noted that the XFL could actually be sold to another outside party during the bankruptcy.

The Rock & RedBird Capital Purchase The XFL For $15 Million 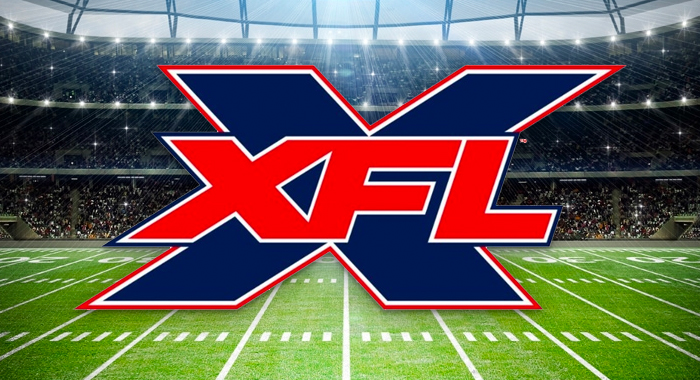 The XFL is going to keep a wrestling connection because The Rock and RedBird Capital have purchased the Football league for $15 million.

Just hours before the league was set to be auctioned off, the XFL brand and its assets have been purchased by wrestling legend and Hollywood megastar, Dwayne ‘The Rock’ Johnson, who has partnered with RedBird Capital to make the deal happen.

RedBird already has investments within the NFL and recently purchased the French soccer side Toulouse, proving its commitment to the sporting world. The Rock has a connection to football himself as a former college player.

Vince McMahon was, of course, the former owner of the XFL, but he filed for bankruptcy back in April due to the COVID-19 pandemic, with the league shutting down after just five weeks due to the pandemic. The XFL has a rocky history, with the league originally starting in 2001, only lasting just one year before folding.

The Rock released a statement about the purchase, stating: “The acquisition of the XFL with my talented partners, Danny Garcia and Gerry Cardinale, is an investment for me that’s rooted deeply in two things – my passion for the game and my desire to always take care of the fans. With pride and gratitude for all that I’ve built with my own two hands, I plan to apply these callouses to the XFL and look forward to creating something special for the players, fans, and everyone involved for the love of football.”

The Rock was actually involved with the XFL back in 2001 where he would cut promos prior to games, with WWE wanting to push the wrestling connection.

Confirming that the @xfl2020 has been purchased by a group that includes Dwayne Johnson, aka The Rock, for $15 million. Deal contingent on court approval Aug. 7. Quote from Johnson below. The purchasing firm is Redbird Capital Partners. First reported by @Sportico pic.twitter.com/4pjwncCq0D

ESPN is reporting that the XFL has laid off the majority of its staff, except for a “handful of executives.” They have suspended all operations, and there is currently no plan for a 2021 season. The XFL launched in January of this year, but saw the 2020 cut down early by the recent outbreak of COVID-19.

The XFL was Vince McMahon & Alpha Entertainment’s vision for a new kind of professional football, based on the league that McMahon founded in 2001.

XFL Sends Thank You To Fans Amid COVID-19 Shutdown

The XFL has issued the following:

A THANK YOU TO OUR FANS

The COVID-19 pandemic, and the most recent local and state regulations, have left the XFL no choice but to officially cancel the remainder of the 2020 season. This decision has been made with the health and safety of the entire XFL family as our top priority.

While we are disappointed to not complete the 2020 season, our hearts are full of appreciation for your overwhelming support.

Your passion, your commitment to your favorite XFL team and your love of football made our season a success beyond our wildest dreams. We’re grateful for the incredible response and look forward to playing full seasons for you — and with you —  in 2021 and beyond.

When our teams return to the field, we’ll make every effort to ensure your faith in us is rewarded with even more fun and excitement. Your passion is our purpose, and everything we do, every day and for every season to come, is For the Love of Football.

We hope you will stay connected to our league and team social and digital channels for news, features, and updates along the way.