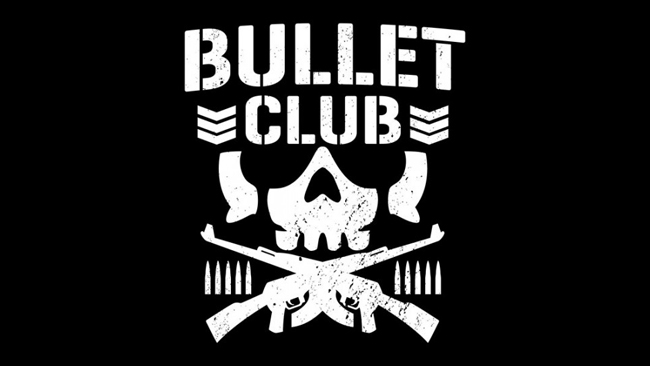 Rumors are still swirling regarding Neville and his status with the company. As noted the two-time WWE Cruiserweight Champion may have “walked out” during this week’s Monday Night Raw taping, according to multiple sources, but WWE officials are maintaining that he’s still with the company.

His twin brother Nick Jackson then speculated about a potential high-flying showcase against British sensation Will Ospreay. The “Aerial Assassin” recently won the IWGP Jr. Heavyweight Championship at New Japan’s King of Pro Wrestling event. It may never happen, but a possible match between Neville (who went as PC on the indie scene before getting signed by WWE) and Ospreay would be one for the ages.